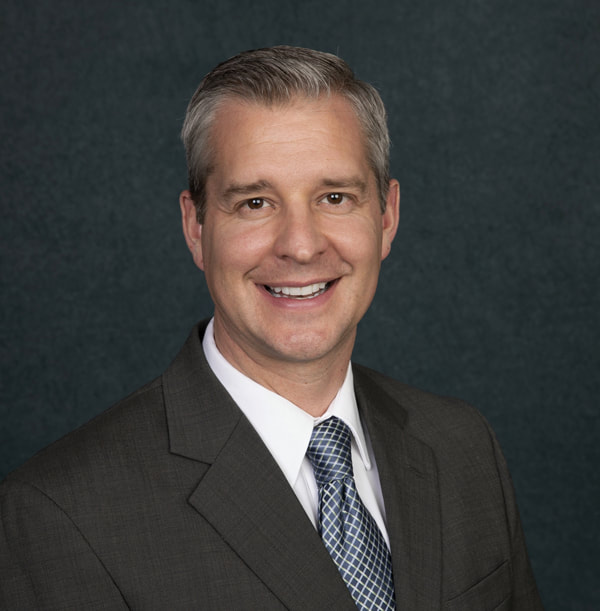 God had burdened Pastor Andy Gaschke and Jenny for church planting for several years, and in 2008 He directed them to Bloomington, Indiana. After raising support for deputation in the fall of 2009, StoneRidge Baptist Church had its grand opening service, April 11, 2010. In January of 2010, Pastor Gaschke finished his class work for his doctorate of ministry degree from Central Baptist Theological Seminary. God has blessed them with four children: Heidi, Andrew, Kiersten, and Will.